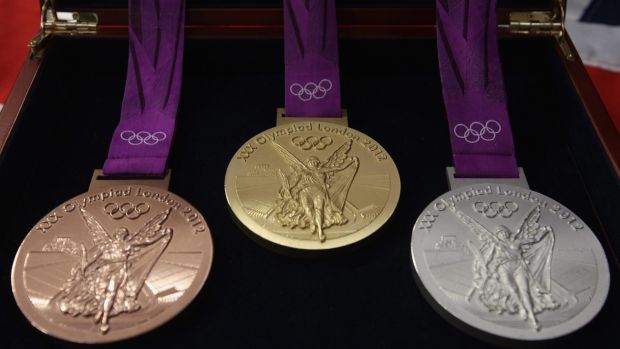 An exceptional fortnight at the London 2012 Olympic Sailing Competition

alberto.morici16 Agosto 2012Commenti disabilitati su An exceptional fortnight at the London 2012 Olympic Sailing Competition0721
An exceptional fortnight at the London 2012 Olympic Sailing Competition showcased the sport to the world and to thousands of fans that lined up on the Nothe Spectator area. It started with a surprise as Jonas Hogh Christensen (DEN) took two bullets ahead of the home nation favourite Ben Ainslie (GBR) in the Finn and ended in high suspense as Tamara Echegoyen (ESP) took victory in a big wind Women’s Match Racing finale. Over 60,000 spectators enjoyed an Olympic day out in Weymouth and Portland on the Nothe where every class played to the crowd. Even more made the most of vantage points around the course to catch a glimpse of history being made.
Ben Ainslie (GBR) became the most decorated Olympic sailor of all time, Pavlos Kontides won Cyprus’ first ever Olympic medal with silver in the Laser, Echegoyen shocked the favourites in the Women’s Match Racing and China’s Lijia Xu came out on top in an epic four way Laser Radial podium battle.

Three Australian gold medals and a silver saw the Aussies top the sailing Medal Table ahead of Spain who had two gold medals. Hosts Great Britain were shifted from top spot having finished at the helm three times in a row, nonetheless they medalled in five out of ten events for their silver lining.

ISAF has been thrilled with the success of London 2012, one of the best ever for Olympic Sailing. Over the last four years the London Organising Committee of the Olympic Games (LOCOG) sailing team, led by Rob Andrews, have worked tirelessly to deliver an exceptional competition. The bar has been raised with regards to on water race management, boat branding, the introduction of a sailing spectator venue, sports presentation and broadcasting.

ISAF now look forward to seeing the work done by LOCOG taken, applied, implemented and expanded by the Rio 2016 Organising Committee as preparations for the Rio 2016 Olympic Sailing Competition commence.

Thousands of volunteers took time out of their lives to make London 2012 what it was and ISAF Head of Competitions, Alastair Fox, was quick to praise them, “On behalf of ISAF I want to thank every single volunteer who helped make the London 2012 Olympic Sailing Competition such a fantastic success. We have seen the most incredible athletes competing in Weymouth and Portland and sailing has been seen in a new light through the Nothe Course and excellent broadcasting across the world. None of this could have happened without the national and international volunteers.”

The dust has settled and the boats and 380 sailors from 63 nations have gone but fans can now relive all the excitement once again by replaying all of the action on the Online Race Viewer here. 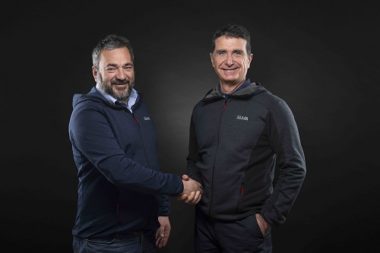 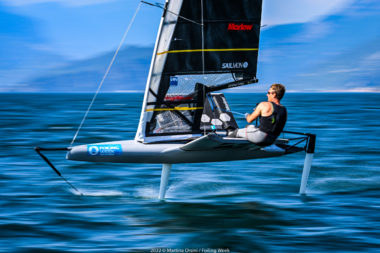 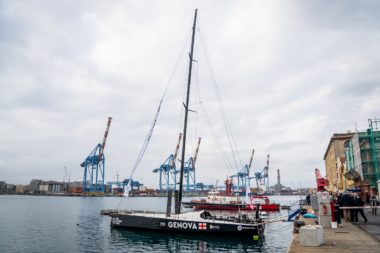 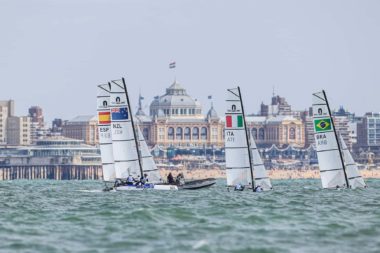 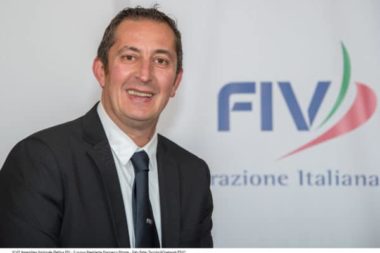 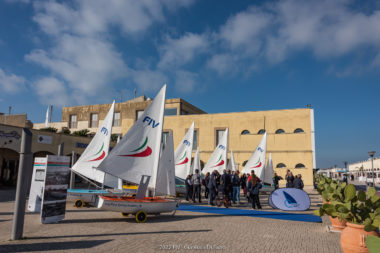 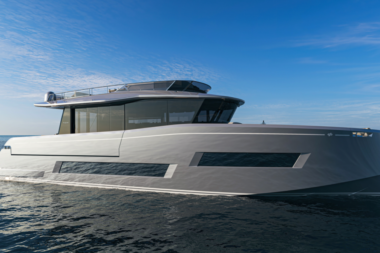