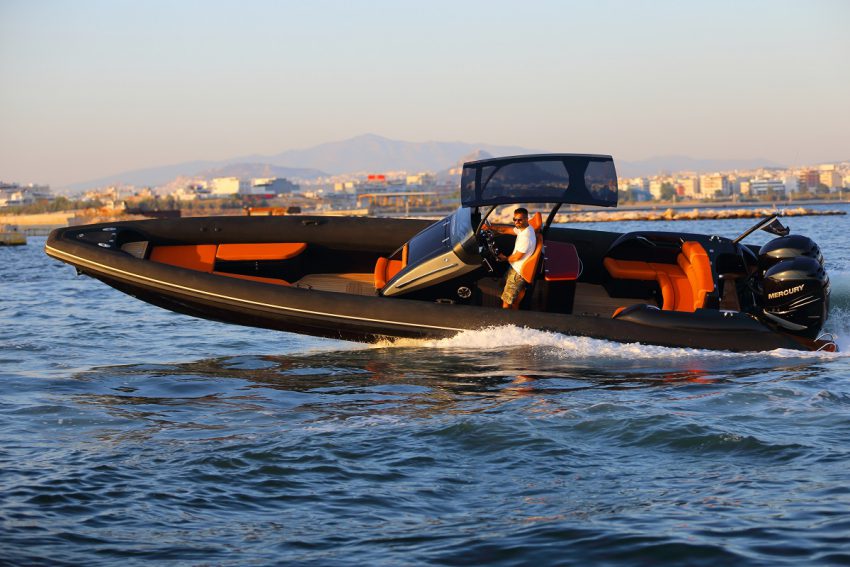 TECHNOHULL TO DEBUT IN ASIA-PACIFIC AT SYDNEY INTERNATIONAL BOAT SHOW 2017.  The Greek shipyard on display with two hulls of the seaDNA999 at the leading Australian boat show (August 3-7, 2017) with its exclusive dealer Ray White Marine. The largest boat show in the Southern Hemisphere  Sydney International Boat Show is the perfect event for such an important premiere. This 10.3 meter RIB is available with several different layouts. With its eight propulsion options, the RIB can reach a top speed of 90 knots. The Greek shipyard Technohull will enter the Asia-Pacific market with a great debut at the upcoming Sydney International Boat Show (August 3-7, 2017). Two hulls of the seaD- NA999 are going to make a splash with the Australian exclusive distributor Ray White Marine.

“We are extremely excited for our inaugural Technohull display at the all new Sydney In- ternational Boat Show”, says Brock Rodwell, Sales Director of Ray White Marine. “Having sold several units without the product being stocked locally, this gives our clients the best platform to see the hand built quality and craftsmanship of Technohull with two 2017 models on display, both fitted with powerful 800hp engine options. The on-water per- formance is the easy sell, as the RIBs speak for themselves. I have not conducted one sea trial where the client is not amazed & genuinely shocked by the Technohull handling and top-end performance. We expect to sell several units over the 5 days show period”. 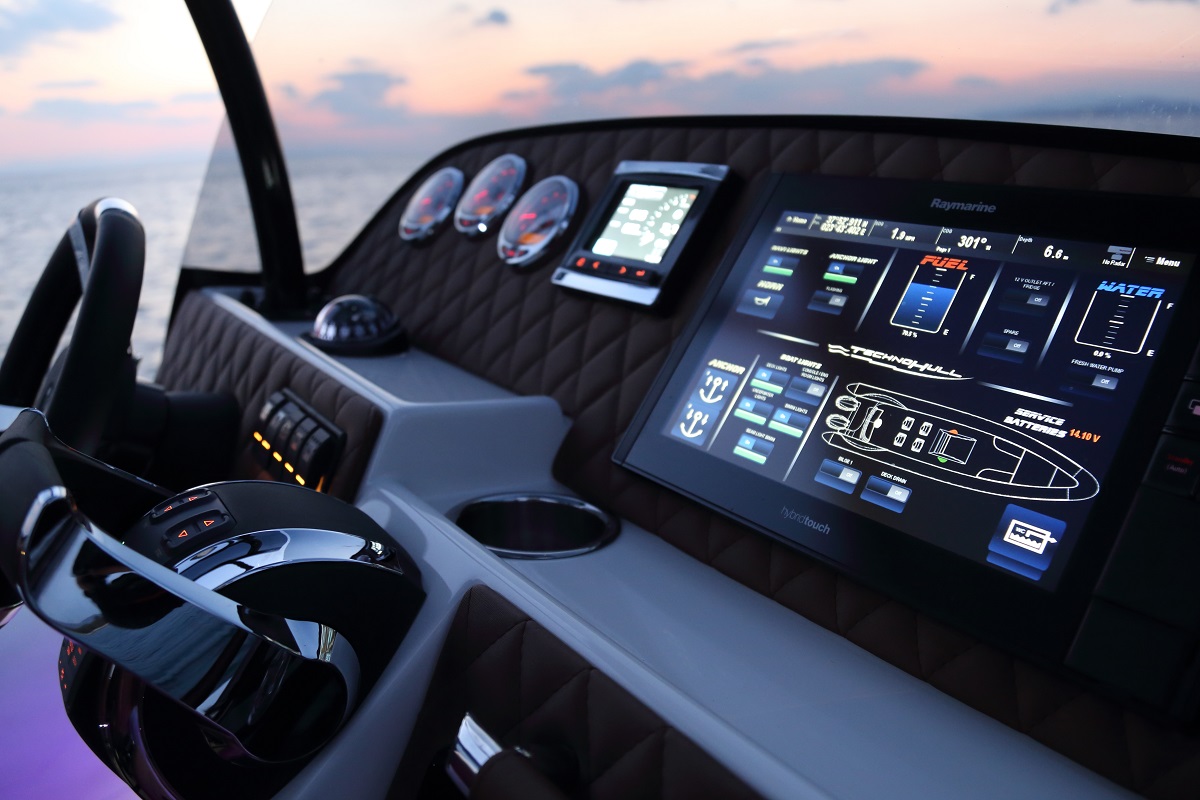 Impressive seaworthiness, high performance and intriguing design are the qualities that assure Technohull as an ideal fit for the Australian market. “Australia has a very harsh cli- mate and challenging sea conditions, Technohull fits this brief perfectly”, states Brock Rod- well. “We want to get from A-B quickly & comfortably, this is what the price-competitive European product delivers”.

Other decisive factors are undoubtedly the attention to details and finishing. The Mediter- ranean style has historically been very popular at the Asia-Pacific market, Rodwell himself confirms: “Australian’s are influenced heavily by Mediterranean boating, we have similar wants, needs and desires when it comes to luxury boating. Our clients see the product as an impressive, go-fast product that is the same price as another Maserati or Lamborghini in their garage. It has all the amenities they want from larger vessels and they do not re- quire crew or captains to enjoy extended days out on our waterways”.

Sydney International Boat Show is the perfect event for such an important premiere.

It’s one of the most popular and successful yachting exhibitions in the Asia-Pacific region. “This year is the first year for the re-branded and redeveloped Sydney International Boat Show,” states Brock Rodwell. “Ray White Marine, as the exclusive distributor for Techno- hull and Ferretti Group products, will be on display in prime position on the Western float- ing dock, with five vessels in the main Darling Harbour on-water display; all staff & hostesses will be at hand including Chinese translators. On the Saturday evening Ray White Marine will host an exclusive VIP event for both Technohull & Ferretti  Group clients”.

L'Italia in California per il mondiale MR Next post 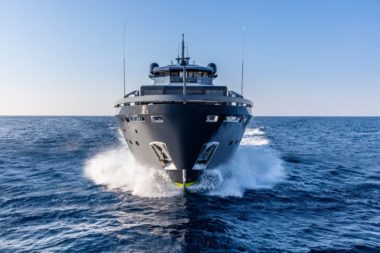 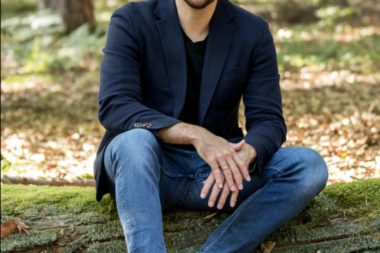 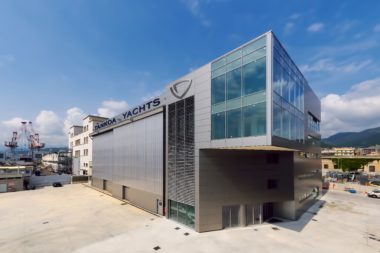 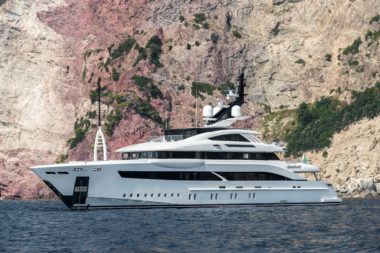 Florentia a debut for ROSSINAVI 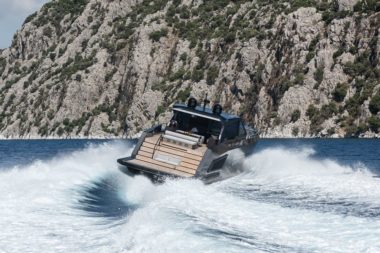