First chinese around the world no stop

Today Chinese offshore professional Guo Chuan made history as the first Chinese sailor to single handedly sail around the world non stop. Guo had set off from Qingdao, the Chinese city which gave the name to his Akilaria Class40 yacht and he returned to the same port today after 138 days at sea. The epic journey is the first in the small Class 40 by a solo sailor and the past days Guo had to make heroic efforts to finish his journey, always in danger of dense marine traffic off the Chinese coast and the presence of fishing nets and vessels, that could have ended his world record journey on the final miles to his home port.

Marinepool supported Chuan Guo’s solo non-stop around the world challenge as “Official Clothing Supplier”.
Visitors to Shanghai International Boat Show will have the chance to meet Guo Chuan on the Marinepool stand on April 11, 2-3pm for an autograph hour and to hear more about his great adventure. 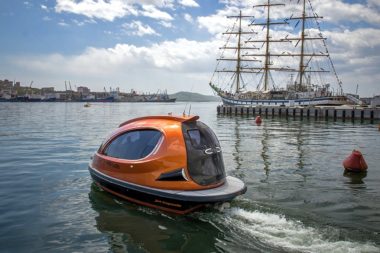 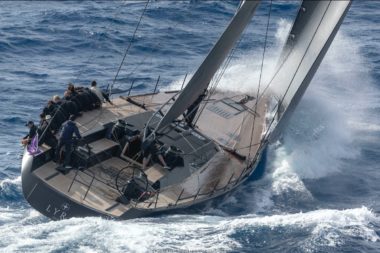 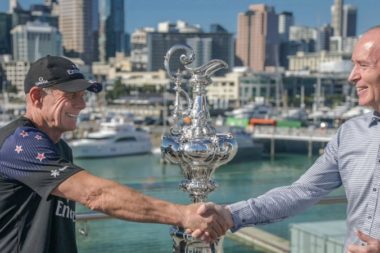 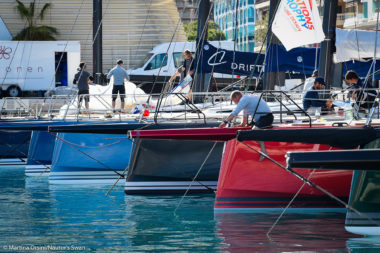 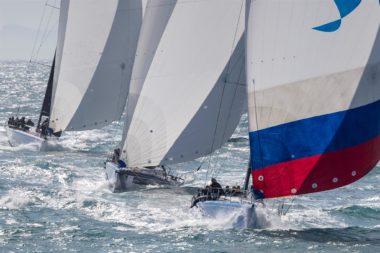