alberto.morici28 Settembre 2011Commenti disabilitati su Ken Read, Skipper PUMA’s Mar Mostro0851
It seemed like about a week ago we were heading south after the Transatlantic Race to our training camp in Lanzarote in the Canary Islands. It was actually the middle of July. Time has flown. Nearly a year ago we decided to split our training time between Newport, Rhode Island, and Lanzarote. We were looking for two very different venues, two different types of wind conditions in order to evaluate our sails and our new boat. Boy did we ever get that. Newport was terrific leading up to the Transatlantic Race. It provided a complete mix of weather both inshore and offshore – lots of different weather looks thrown at us. The local community treated us fantastic, and we were ready on July 3 for our first big test which was the race to England.

After a pretty successful race, we took a right turn and sailed downwind in the trades all the way to the Puerto Calero Marina. It’s a fairly secluded marine facility on one of the windiest islands I have ever been to. Every day you get up to what sounds like the roof of your apartment being blown off. “Here we go again,” I would say to myself day after day – now I know what all the boys felt like that did the America’s Cup in Fremantle in 1987. The wind every day just wears you out, but it was exactly what we needed.

So, now we are paying for that fantastic downwind sail all the way to the Canaries. It is upwind for about 800 miles, against the trades and into the Mediterranean to Alicante, Spain, for the lead up and the start of the Volvo Ocean Race.

By rule we have to be there I believe by the third of October, one month before the start. If everything goes according to plan, we should be there a couple days before. We may actually take our time as well and do some more testing. You never know out here, and having a plan that can change literally with the wind is important.

The thing is, once you get to Alicante the testing is over. It is on to the measurement, all the pre race seminars we have to attend, the press, the public, simply all the distractions – and essentially anything but testing. There may be a couple more quick tweaks to the boat, but surely the pre race prep phase is for the most part over.

The most commonly asked question?

“Are you guys ready?”

The truth is nobody is ever really “ready.” We are what we are. We are as prepared as we can be, and now its time to see whose plan had the most merit leading up to race time. All of the competition went about their pre race planning a bit different. We have been pretty quiet this time and just went about our business. Day after day, trying to tick off boxes that we felt were important in the grand scheme of things.  I like where we are at, but at the same time it would be great to have about another year to prepare. You are never perfect, but “we are what we are” and it does feel like we are paying for that sleigh ride south in July. Just another brutal reminder of how glamorous offshore sailing can be! 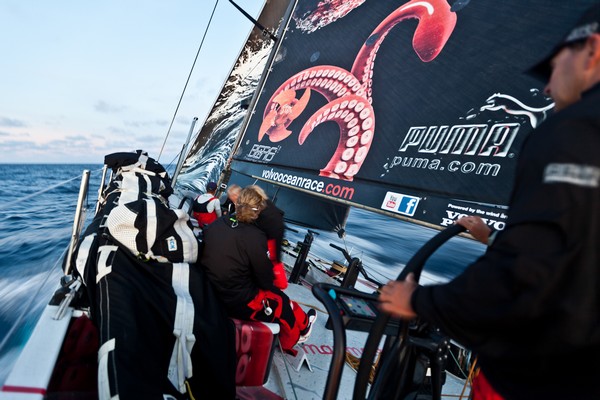 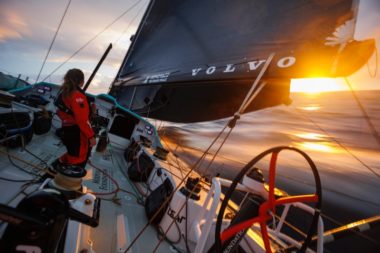 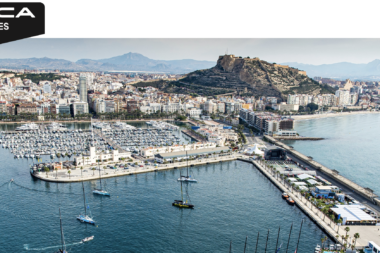 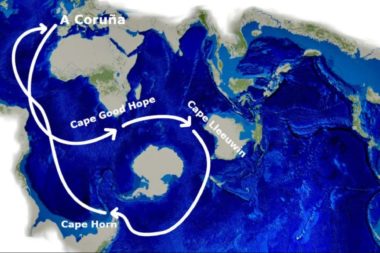 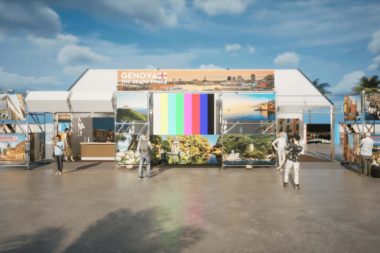