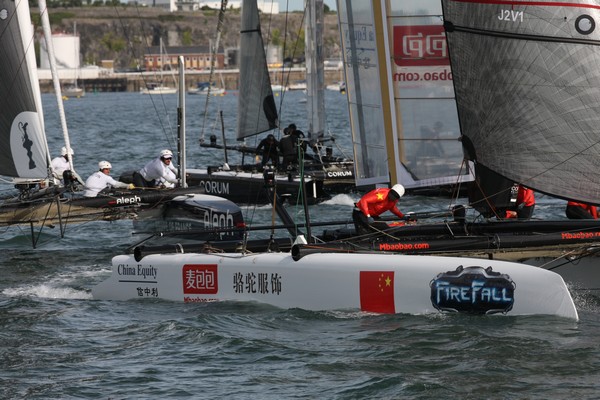 Marinepool, the French Sailing Federation, Energy Team and main sponsor Next World Group have joined their forces to support the young French challenger Next World Energy in the Red Bull Youth America´s Cup. The most prestigious sailing competition has opened to a new generation of young sailors, aged between 19 and 24 years, who will sail for the Red Bull Youth America´s Cup in the well known AC45 class the senior teams used for the AC World Series in 2012 and 2013. For the very first time, these young talents will have the opportunity to take part in this high-level competition with their own Cup.

The event will be held in San Francisco from September 1st to 4th, 2013, a few days before the final match between defender Oracle Racing USA and the winner of the Louis Vuitton Cup, the official challenger for the 34th America´s  Cup.     The event will bring together 10 young international teams. Next World Energy will compete for France and the team will be a great ambassador for the famous Yacht Club de France.

To have the very best French talent at the starting line, the French Sailing Federation and Energy Team have joined forces. This partnership is intended to help the young competitors in their technical and athletic preparation. Energy Team has great experience in the wing-sail AC45 catamarans from the AC World Series, while the French Sailing Federation has selected the elite sailors and provides effective training programs.

As „Official Supplier“ of both the French Sailing Federation and Energy Team – led by Bruno and Loick Peyron since 2011 – Marinepool has also entered into a partnership with Next World Energy. The brand will provide technical and casual clothing to the young French sailors who have already begun intensive training sessions before competing at the highest level in September.

Marinepool Official Clothing Supplier of the multihull project Next post 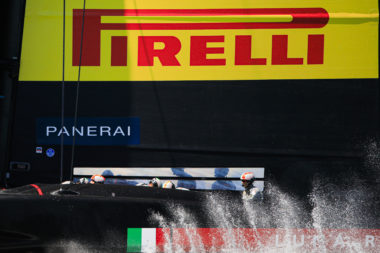 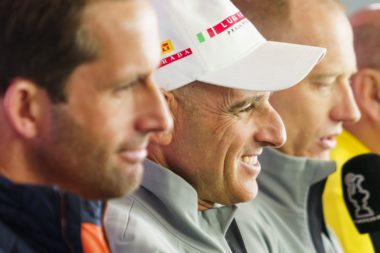 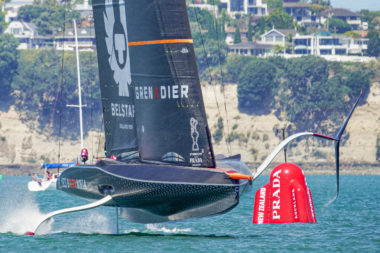