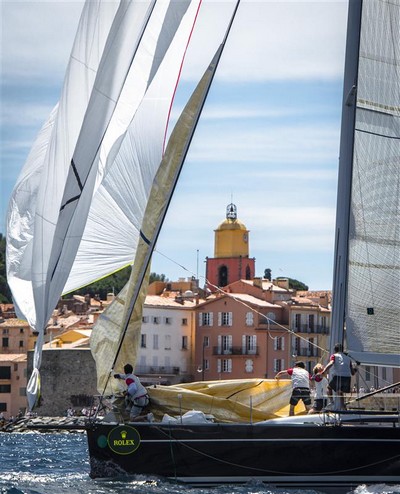 Alberto Morici11 Giugno 2012Commenti disabilitati su Sun, sailing, Saint Tropez0335
The 2012 Giraglia Rolex Cup is underway. Today, under alluring blue skies in Saint-Tropez, the first of three days of inshore racing took place with the event’s international fleet, in excess of a hundred yachts, divided into two groups. The larger boats, including the Maxi yachts (measuring over 60-feet), attacked a 31.9-nautical mile course, whilst the smaller classes were confronted with a 26.4-nm challenge. Conditions were testing: 15-18 knots of breeze were present for the 11:20 CEST start, reaching 30 knots during parts of the race. Impressing on the water were today’s winners: Jethou (GBR) in Group 0 IRC, Near Miss (SUI) in Group A IRC, Swift (FRA) in Group B IRC, Mandolino (ITA) in Group A ORC and Baciottinho (ITA) in Group B ORC. The inshore racing followed Friday’s prologue race, which ran from Sanremo to Saint-Tropez. Sixty-two boats participated with the 52-foot Maltese yacht Dralion prevailing on handicap.
Meanwhile, thoughts are firmly focused on the week’s main event – the circa 242-nm race from Saint Tropez to Sanremo via the Giraglia rock, located off the northern tip of Corsica, which commences on Wednesday 13 June. Yachts representing almost twenty countries are expected to participate in this historic 60th edition of the race.

Carlo Croce, President of event organizers Yacht Club Italiano, is looking forward to the contest ahead: “Almost two hundred boats should be participating, demonstrating that the Giraglia Rolex Cup has a place in everyone’s heart. Many nations, from almost everywhere, are represented and above all lots of larger boats which hasn’t always been the case. A very high level of competition is in prospect.”

Croce, whose father Beppe was one of the race’s co-founders, is delighted that the ethos and traditions of the event have been maintained despite the enormous changes that have taken place during sixty years of competition. “The spirit of the Giraglia comes from having a mixed fleet: from small, family-run boats to professional crews who have taken part in events like the America’s Cup. This is the essence of the Giraglia Rolex Cup and it is important that it has not been lost.” Fittingly, this year’s race finishes in Sanremo – just like the inaugural event in 1953 (when the start was from Cannes) and the subsequent editions from 1954-1958 which departed from Saint-Tropez. 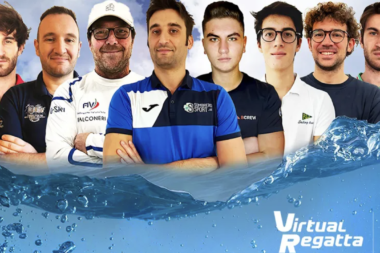 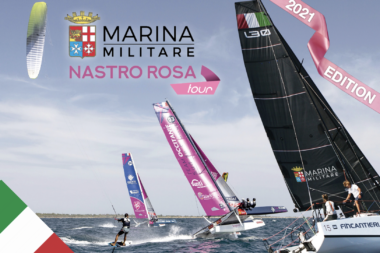 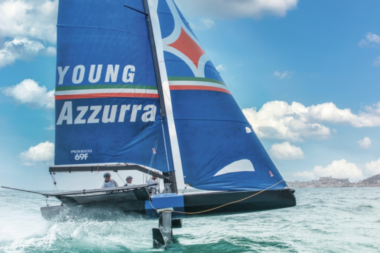 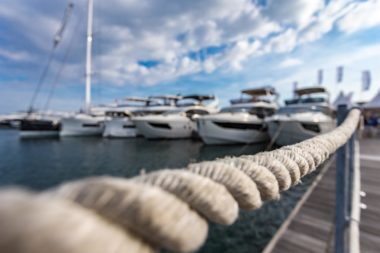 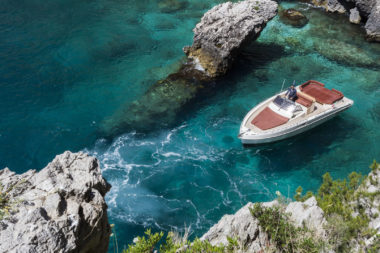 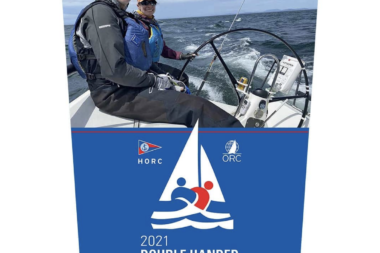