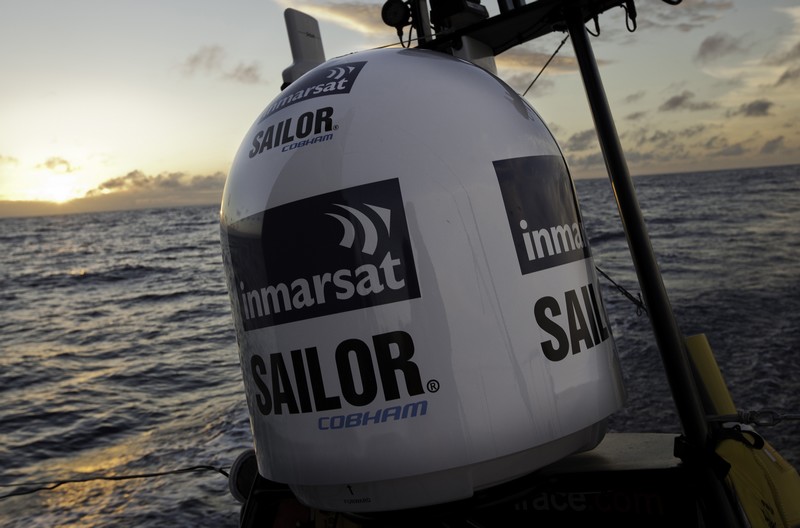 Inmarsat will be the Volvo Ocean Race’s official Global Satellite Communications Partner for the 2014-15 edition, providing cutting-edge satellite services to underpin the work of the Onboard Reporters on racing boats purpose-built with digital communications in mind. Inmarsat will provide the network and services that will power multimedia reporting from the one-design Volvo Ocean 65s throughout the nine-month, elite offshore race that will start in Alicante, Spain on 4 October 2014 and take the teams around the world on a 40,000-mile race track. Additionally, the maritime safety systems supplied by Inmarsat will ensure the Race’s control room can track the boats throughout the world’s oceans, from where they will offer live audio and video communications plus social media interaction. It is the fourth consecutive time that the British-based company, the global leader in the sector, has carried out the role for the Volvo Ocean Race, which since 1973 has set the standard for modern ocean racing.

Each Volvo Ocean 65 will have a trained Onboard Reporter responsible for delivering broadcast and digital content daily for a global audience of tens of millions. Volvo Ocean Race is currently considering more than 2,000 applications for these roles. Knut Frostad, CEO of the Volvo Ocean Race, said: “Inmarsat performed flawlessly over the last three editions and we are sure they will do so again with a boat which has been purpose-built with communications very much in mind.  “We look forward to Inmarsat making this the most watched and most connected yacht race in the world aimed at a new online audience of people who simply love the kind of life-at-the-extreme excitement we serve up day in day out.”

The new one-design Volvo Ocean 65s will contest both the 12th edition in 2014-15 starting in Alicante in October next year and the 13th in 2017-2018. Inmarsat will supply the network and satellite services for the FleetBroadband 500 (FB500), FleetBroadband 250 (FB 250) on board every boat for 2014-15. FB500, Inmarsat’s flagship maritime service, delivers an always-on connection of up to 432kbps for applications such as email, internet access, real-time electronic charts and weather reporting. FB500 also features streaming IP with guaranteed connection rates of up to 256kbps available on demand, for live applications such as high quality video streaming.

“The Volvo Ocean Race is the toughest and most technically advanced round-the-world yacht race. This is why race organisers needed to ensure that the event was supported by the most advanced and reliable satellite communications available,” said Rupert Pearce, CEO of UK-based Inmarsat. “The Volvo Ocean Race is not just one of the world’s most exciting adventures but the perfect test bed to showcase the capabilities of Inmarsat’s global network to power voice and data connectivity from the most remote and inhospitable locations on Earth.”

In addition to Inmarsat C safety services and tracking devices, each of the race yachts will carry an IsatPhone Pro satellite phone in their life raft packs. Commenting on the safety services being provided by Inmarsat, Pearce added: “We are trusted by the world’s mariners to deliver the life-saving Global Maritime Distress and Safety Service (GMDSS) and have done so for over 30 years. We will be helping to keep the Volvo Ocean Race teams safe as they compete over eight months and travel the equivalent of twice around the world.” 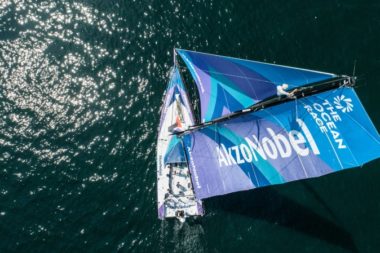 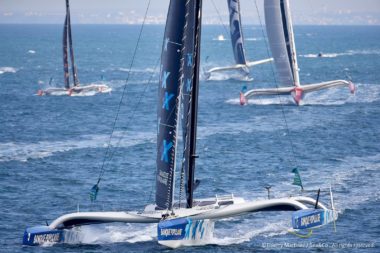 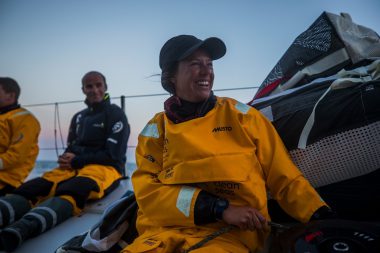 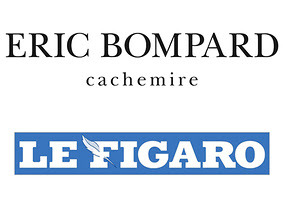