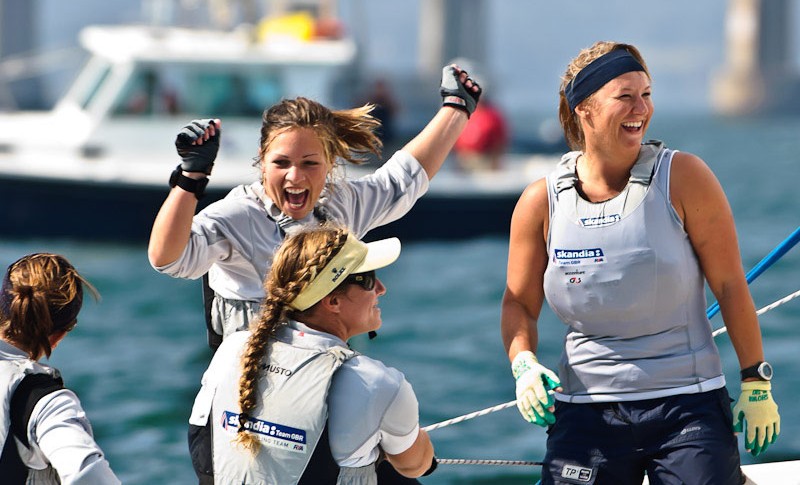 Yamaha Motor turns on on RYA

alberto.morici28 September 2013Comments Off on Yamaha Motor turns on on RYA11.6k

British Sailing has signed a four-year sponsorship and supply deal with the UK arm of Yamaha Motor. Yamaha will provide outboard engines for British Sailing’s fleet of around 40 RIBs up to and including the Rio 2016 Olympics. Yamaha has supplied British Sailing for almost 30 years and will now provide bespoke products suited to the South American waters that British Sailing teams will be training in ahead of the next Games. The average outboard on one of the British Sailing team’s RIBs spends an average of 500 hours on the water per year. “The Yamaha products are our engine of choice due to their reliability, and advanced technology,” said John Derbyshire of the Royal Yachting Association (RYA), which governs and manages sailing in the UK.“It is no surprise that they are the leading outboard supplier in the world and we look forward to working with the team at Yamaha to equip and support the team in the coming years.”  No financial details have been released. SportPRO

Here we are, the new Challenger of Record Next post 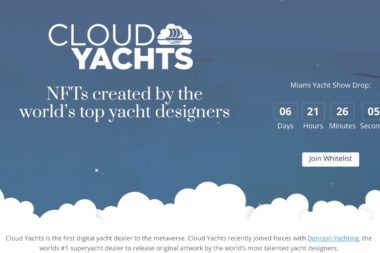 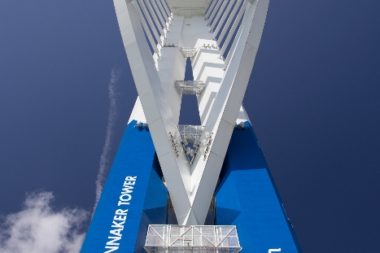 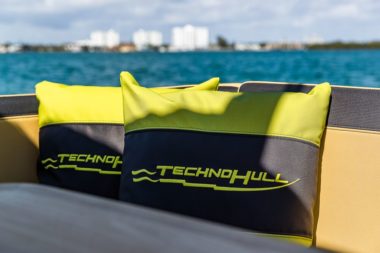