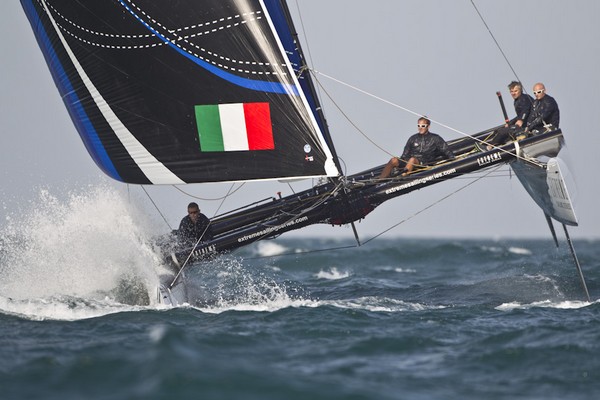 In 2011 the Extreme Sailing Series grew from 5 European events in 2010, to a 9-stop global tour and the significant increase in media value was as predicted from the growing international interest and an ever-stronger TV news and programming footprint.  Lou Newlands, Media & Communications Director of organisers OC ThirdPole commented: “We are pleased with this continued upward trend and that we exceeded our targets too, even without any Main Partners in place to help activate.  Importantly, we can continue to confidently market the Extreme Sailing Series to existing and new stakeholders in the knowledge that this award-winning circuit can deliver significant, and continually growing, media return to investors.” 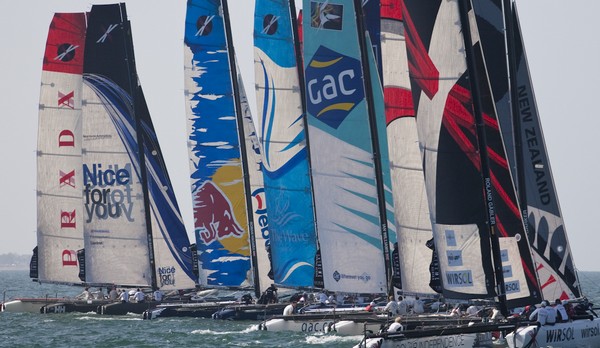 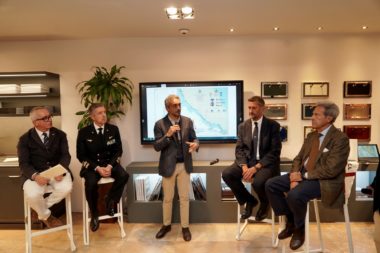 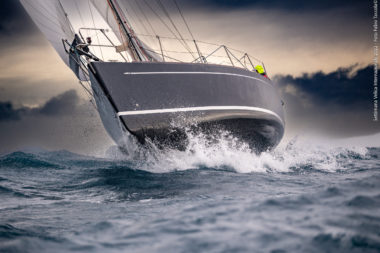 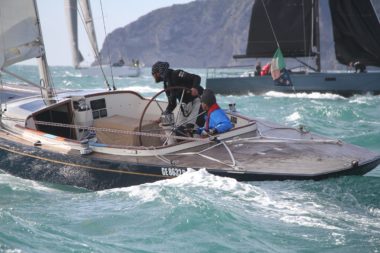