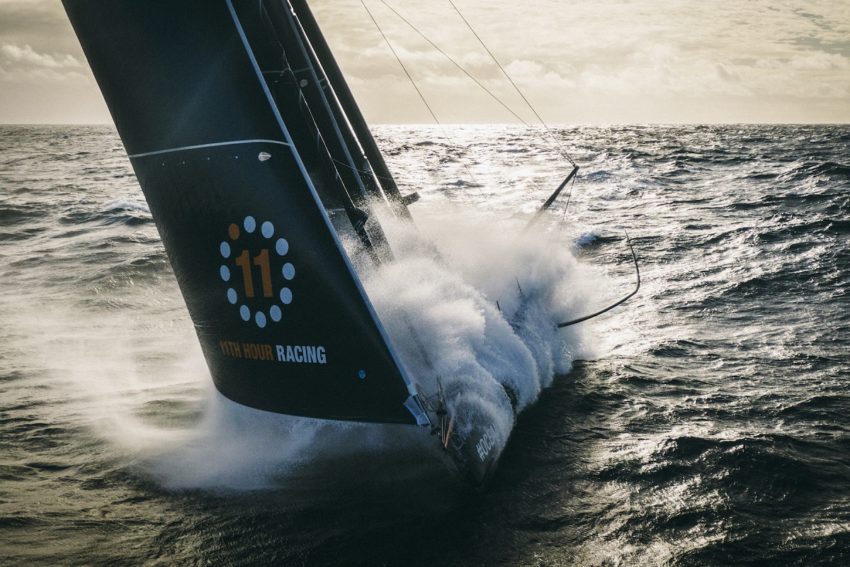 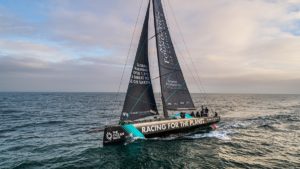 The Mirpuri Foundation announced today that will be part of the next edition of the Ocean Race, the longest and toughest sporting event in the world, not only to contribute to the Race’s renewed and important sustainability initiatives, but also with a Race team in the event. 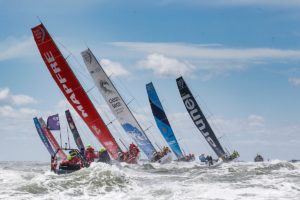 Organisers of The Ocean Race have confirmed the next edition of the Race will start from Alicante, Spain, in October 2022 and finish in Genova, Italy, in the summer of 2023 during the 50th jubilee anniversary year of the Race.

For the first time in race history, further event timings have also been confirmed through the next 10 years and a feasibility study is currently underway for a European race to take place next summer.

The change to the start date for the next edition of the round the world race follows a strategic planning process and consultations with stakeholders to determine the best path forward in a sporting landscape impacted by COVID19.

“Since 1973, The Ocean Race has been one of the toughest challenges in sport. Winning teams have showcased that proper preparation is the foundation for success. We now find ourselves in unprecedented times and our first priority is with all those who have been and continue to be affected by the pandemic,” said Richard Brisius, the Race Chairman of The Ocean Race. 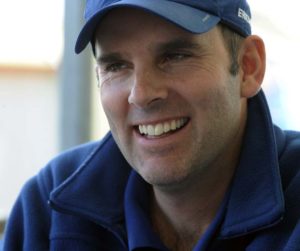 “As an international sporting competition, with stops on six continents, we are deeply connected to the changing reality of sailors, teams, cities and partners across the world. We have worked positively together over the past months to develop a stable and improved future, and this has led to the first ever 10-year plan of The Ocean Race, a 10-year plan adapted to the new reality in an innovative, sustainable and responsible way.

“This provides improved opportunities for sailors, teams, cities and partners to prepare properly for The Ocean Race and it gives fans something outstanding to look forward to over the coming years.”