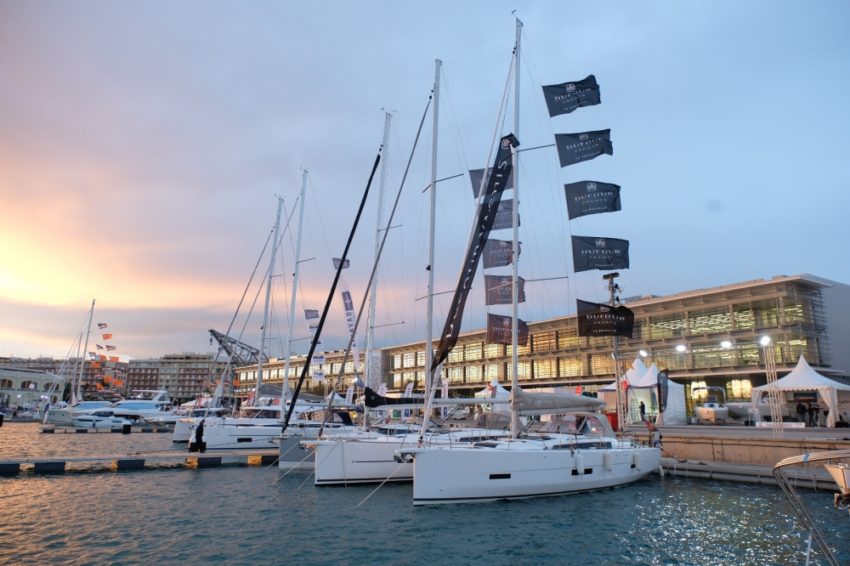 alberto.morici7 September 2019Comments Off on 60 days to go but Valencia Boat Show already a new record11k 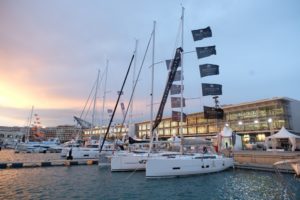 With almost two months to go until doors open, the Valencia Boat Show has already exceeded the highest number of exhibitors in its history, reached in 2017. The event currently has 75 confirmed companies exhibiting, including the leading brands of boats, engines, accessories and marine services, with 30% of new additions committed to the growth and revamping of the Valencia Boat Show.

In 2019, regular exhibitors Azimut, Bénéteau, Jeanneau, Dufour and Hanse will be presenting this year’s innovative developments, a selection of new sail and motor boats. Also present will be leading brands of marine engines such as Volvo Penta, Yanmar, Solé Diesel and Pasch y Cía, services such as yacht clubs, associations and marinas, accessories, electronics and technology.

The main incentives to visit the Valencia Boat Show include the strategic dates of the event as the last boat show of the autumn in the Mediterranean and therefore a unique opportunity to buy a new boat, and the possibility offered by La Marina de València to try the boats at sea. Valencia, with excellent communications with the main European capitals, represents the last opportunity to test the boats before placing the order, and offers affordable stands for exhibitors and attractive prices for visitors. 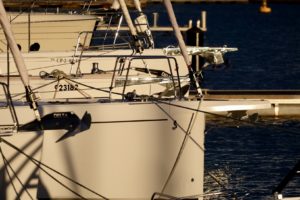 Of the exhibitors that will be present in 2019, 30% will be attending the show for the first time, which this year has an expanded and revamped edition jointly organised by Unión de Empresas Náuticas (Union of Nautical Companies) and La Marina de València and the addition of Feria Valencia as strategic partner, contributing all its experience and know-how to the event. New exhibitors include the exclusive YYachts shipyard with its 22-metre super-yacht Y7Bella and Bénéteau Group’s new line of multihulls Excess, which will share the limelight with other multihulls from firms such as Lagoon, amongst others.

“We are very grateful for the response of the entire nautical sector to the professionalisation and new positioning of the show. Our team of professionals, with ample experience in their respective fields, is doing a spectacular job to put the Valencia Boat Show where it deserves, which is reflected in this record number of exhibitors. And we still have two months to conclude operations and finalise preparations for the event,” says the director of the Valencia Boat Show, Nacho Gómez-Zarzuela.

“This year we have made a very powerful commitment that will combine the professional side of exhibition and sale of boats with an offer open to the public. Breaking a record two months before the start of the show is great news that proves we have a very consolidated event showing consistent growth, in line with La Marina de València’s commitment to the marine sector”, says Vicent Llorens, general director of Consorcio Valencia 2007, managing body of La Marina de València.

“As organisers of the Valencia Boat Show, from the Union of Nautical Companies we are very proud of the figures that we are reaching today, since we can say that thanks to the team led by Nacho Gómez – Zarzuela, this year we have already broken records of exhibitors, making the 2019 edition the most numerous in terms of participating companies. In addition, we still have two frantic months ahead of us, in which I am sure that we will exceed the current figure. From UEN, I would like to extend a special thanks to all these exhibitors and sponsors, for having opted for the Valencia Boat Show, helping us to make a come-back with this revamped project”, says Isabel Gil, president of Unión de Empresas Náuticas (Union of Nautical Companies).