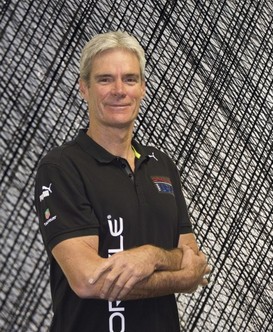 “From navigating the challenger in 1983 that was the first ever to win the America’s Cup in 132 years to his current role, Grant’s capital of experience is unmatched,” said Coutts. “Few sports I can think of test a team’s talent, skills, knowledge, commitment and management as the America’s Cup.”

“Having won the America’s Cup with and without Russell, and then having been beaten by his team in 2010, I think we have healthy respect of each other’s abilities and what it is required to win,” said Simmer. “It’s good to be working together again.” 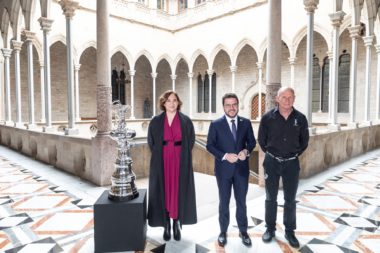 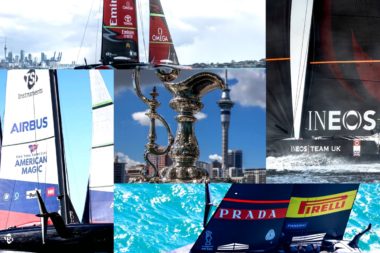 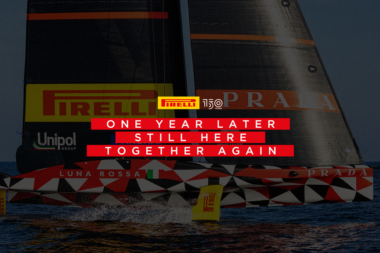 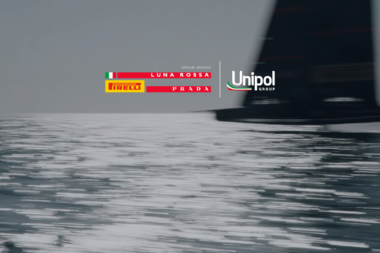