alberto.morici12 Giugno 2012Commenti disabilitati su Henri Lloyd increase its awareness0734
Ben Ainslie, Henri Lloyd doesn’t seem as visible in the sailing world as it once was. Perhaps it is because the sailing clothing brand is trying to leverage the relationship with Ben as much as possible in 2012, or perhaps it is because other brands are making more noise about their sponsorship deals. Ben is everywhere on the official website and the Facebook page, but to find the other athletes and organisations sponsored by Henri Lloyd, you have to go looking. As well as the deals with the Clipper Race, Abu Dhabi Ocean Racing,  Henri Lloyd has announced a deal with the Royal Ocean Racing Club (RORC). Henri Lloyd will become the Official Clothing Supplier on a long term basis and the deal will include events run by RORC including the Brewin Dolphin Commodores’ Cup and the 2013 Rolex Fastnet Race. RORC members will also get discounts. From YachtRacing.biz

“We are delighted to have the backing of the world’s best producer of sailing clothing. Henri Lloyd’s no compromise approach to the production of foul weather gear is perfectly aligned to the requirements of our members who are all offshore sailors. The relationship will also benefit the large number of volunteers that support the RORC’s racing programme.”

“We are very excited and proud to have the Henri Lloyd brand associated with one of the world’s foremost clubs. The RORC reflects some of the same heritage qualities as Henri Lloyd and with its large membership of experienced offshore racers and calendar of events, is a great club to be associated with. We are especially excited to be the merchandise provider for the Brewin Dolphin Commodores’ Cup and the Rolex Fastnet Race in 2013 and look forward to a long relationship with RORC, their members and events. 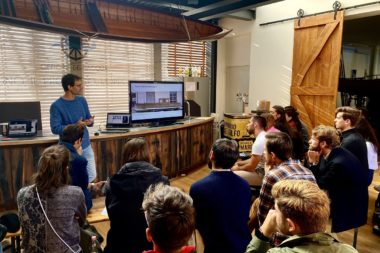 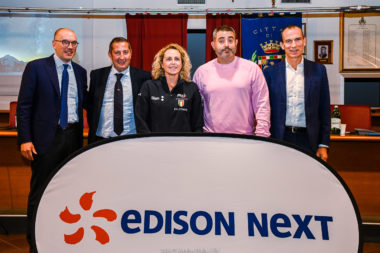