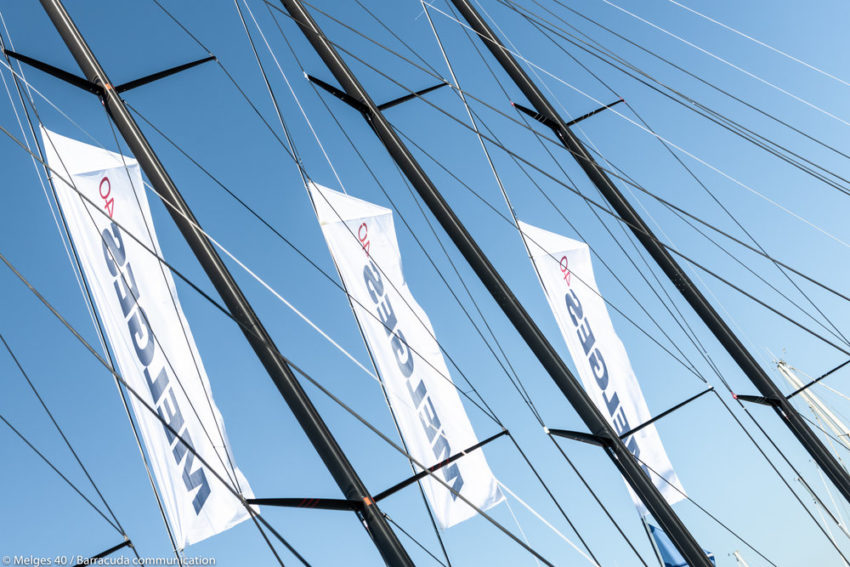 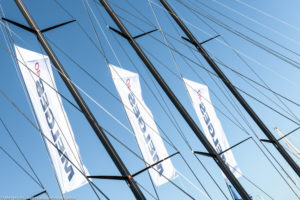 The most anticipated event of the 2018 Melges 40 season officially gets underway on Thursday, November 8. With all the right ingredients in place, the 2018 Melges 40 Lanzarote Grand Prix will be a guaranteed racing showdown. After three events (a season that commenced in Palma de Mallorca last May), three very capable teams are positioned at the top, but only one can take home the crown. Leading the 2018 ranking is Sweden’s INGA helmed by owner Richard Goransson (Cameron Appleton, tactician). For most of the season, Goransson dominated with great success at the Class’ first two events in Palma, then went on to win the One Ocean Grand Prix hosted by Yacht Club Costa Smeralda this past July.

All things changed at Copa del Rey as Alessandro Rombelli’s STIG (Francesco Bruni, tactician) brought Gorannson’s march on success to a screeching halt. After a tough start to the season, Rombelli managed to change gears in Palma and in one fell swoop, closed the gap that separated him from leader. He is second overall, dead even in points with Goransson. Seated third and also very much in contention to win the 2018 title is Japan’s Yukihiro Ishida sailing SIKON (Manu Weiller, tactician). They are the only team standing on the podium lacking a first place event win, but if he can capture it in Lanzarote, it could spell victory for him on the Melges 40 circuit.

Valentin Zavadnikov racing DYNAMIQ SYNERGY (Michele Ivaldi, tactician) will be looking to score his first event win in the Melges 40 Class, a result that has eluded him on several occasions. The same goal applies to Italy’s Andrea Lacorte aboard VITAMINA CETILAR (Gabriele Benussi, tactician). Although 2018 has him marked as a rookie, he and his team, in a very short period of time have proven they are on an upswing by winning the final race at Copa del Rey last August. Ten races are scheduled on the waters of Arrecife, starting on Thursday and completing on Saturday, November 10. 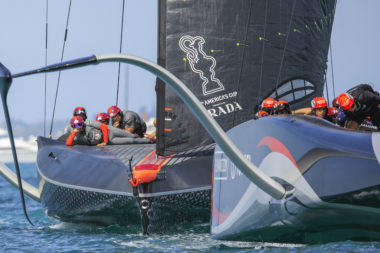 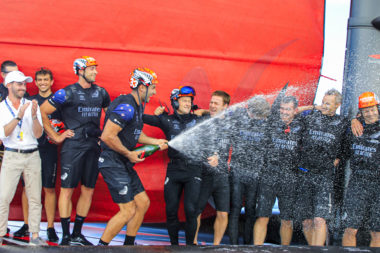