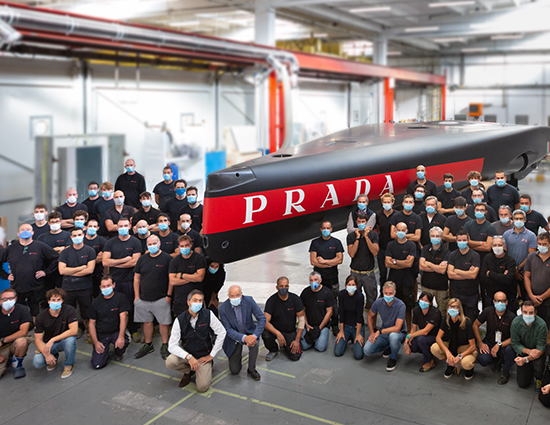 At the Monaco Yacht Show, we met Mark Somerville, GM of Persico Marine, the company that built the two Luna Rossa’s Challenger AC75 for the 2021 America’s Cup in Auckland.
The Italian company has been involved in the prestigious America’s Cup, the oldest international competition still in operation in any sport, since 1992.

Mark points out that being involved in such competitions is in Persico’s DNA.
“The America’s Cup is the pinnacle of sail racing, and it motivates us to keep improving.

The challenge is always exciting, especially because regulations are constantly changing, resulting in frequent new development.”

SAILBIZ: Racing serves as a testing ground for new technology that will eventually be incorporated into everyday boats. Is it just a cliché?

M.S. : “In the last 20 years, the technology introduced in the racing field has trickled down to the general public and to everyday boats.
In addition to the engineering, design and shape of the boat, many of these enhancements are related to systems, such as electronics, which people normally don’t see.
I would also like to mention how aerodynamics has become increasingly important in recent years.
The America’s Cup is now held on foiling boats, a technology introduced in the 2013 America’s Cup.
The AC72 were foil-assisted multihulls , now we compete on fully foiling monohulls.

There has been significant progress between these two boats, AC72 and AC75, and we are excited to be involved in the new version of these foiling boats.
The difference will almost certainly be as large as that seen between the first and second generations.

At Persico, we are producing the Fly40, a boat whose technology entirely came from our America’s Cup experience, but accessible to all.

SAILIBIZ: How difficult is it to drive the Fly40?

M.S.:  When compared to traditional sailing boats, it is obvious that this is a boat with a different pedigree. Although there is a learning curve, technology has advanced rapidly and greatly simplifies the task.

We engineered not only the boat but also all aspects of the sailing system to make it stable and safe.
As a result of technological advancement, boats are becoming easier to maneuver, and the popularity of the America’s Cup has made the public interested in this kind of boats.

SAILBIZ: Let’s imagine for a moment that you own the AC75..
Who would you bring with you and where?

M.S.:  I would like to have my family on board, they would love it.
Only a few people know what it means to be onboard one of these amazing boats, and I would like them to have the chance to experience it.
Where? I would say Valencia.
It’s a fantastic place to be, the weather conditions are suitable for the AC75, and I’ve really good memories dated 2007, when Valencia hosted the America’s Cup.

SAILBIZ: Let’s end this interview with another exercise of imagination: where would you like to see the next America’s Cup?

M.S: As a personal preference I love to see the boats again in Valencia.
Somewhere in the Med in Europe would be fantastic, I think it’s very important to make it really accessible to the public.
As a second choice, but I could be a little biased, I would pick Italy. 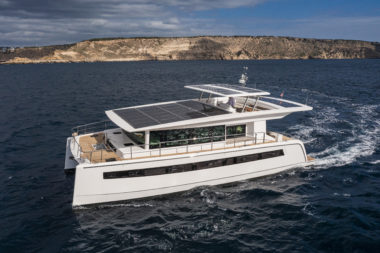 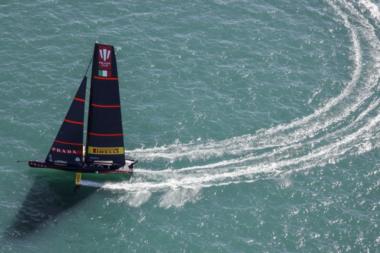 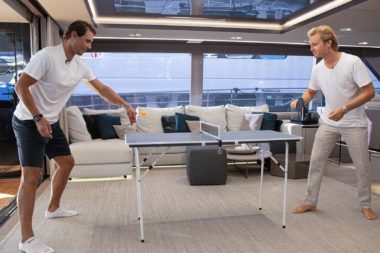 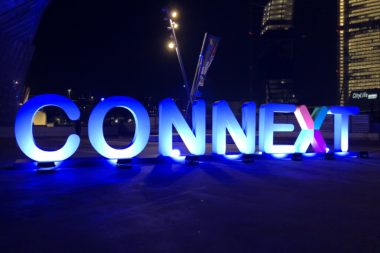